Today, the Supreme Court of the United States has allowed President Donald Trump’s transgender military ban to go into effect; a ban that is both cruel and irrational to our community.

The policy was first announced by President Trump in July 2017 via Twitter. Since, the ban has faced legal battles in lower courts, resulting in nationwide injunctions prohibiting its implementation. SCOTUS’s decision today allows the ban to go into effect while the court decides whether to consider the merits of the case.

This Beautiful Wedding Video Will Make You Smile 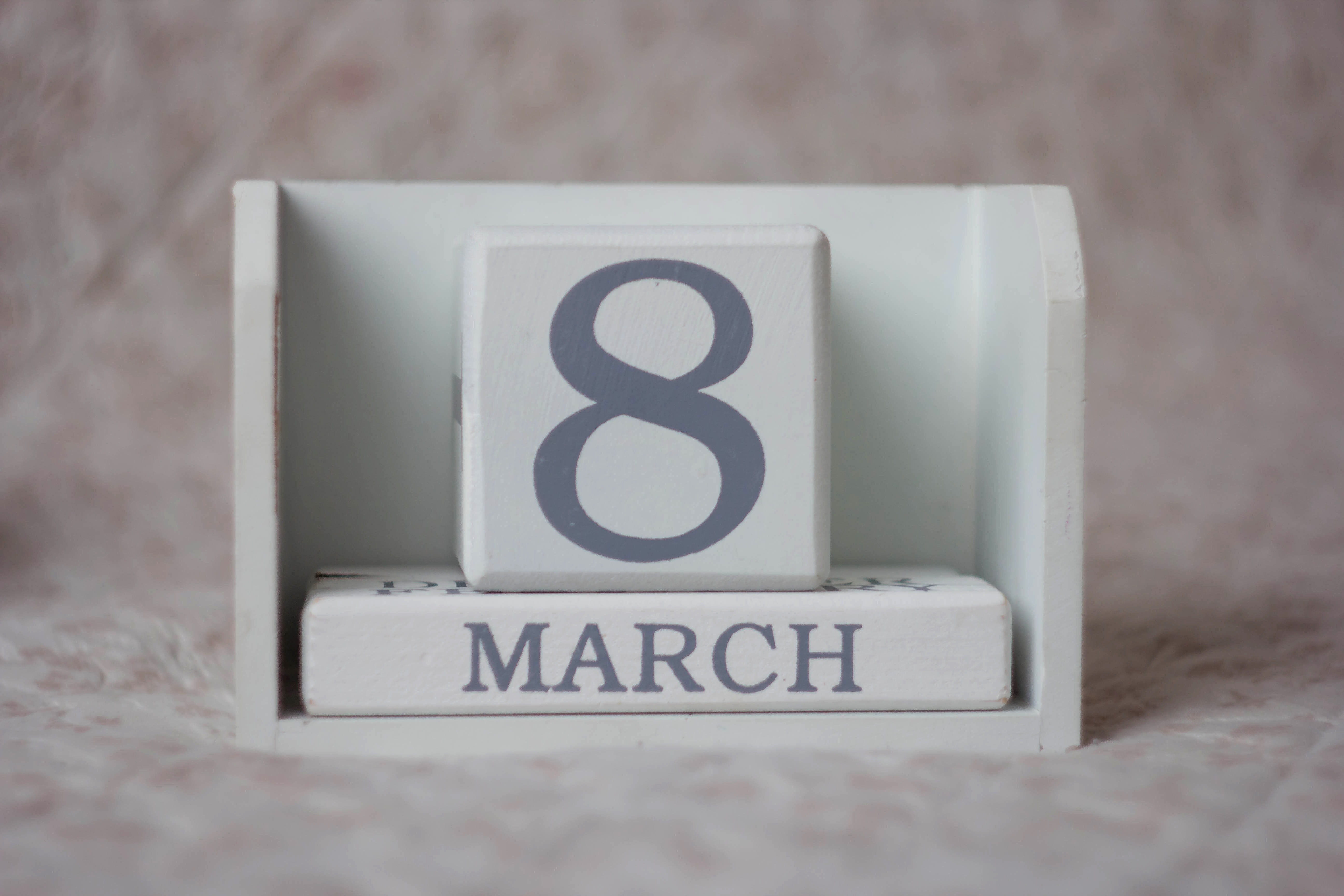 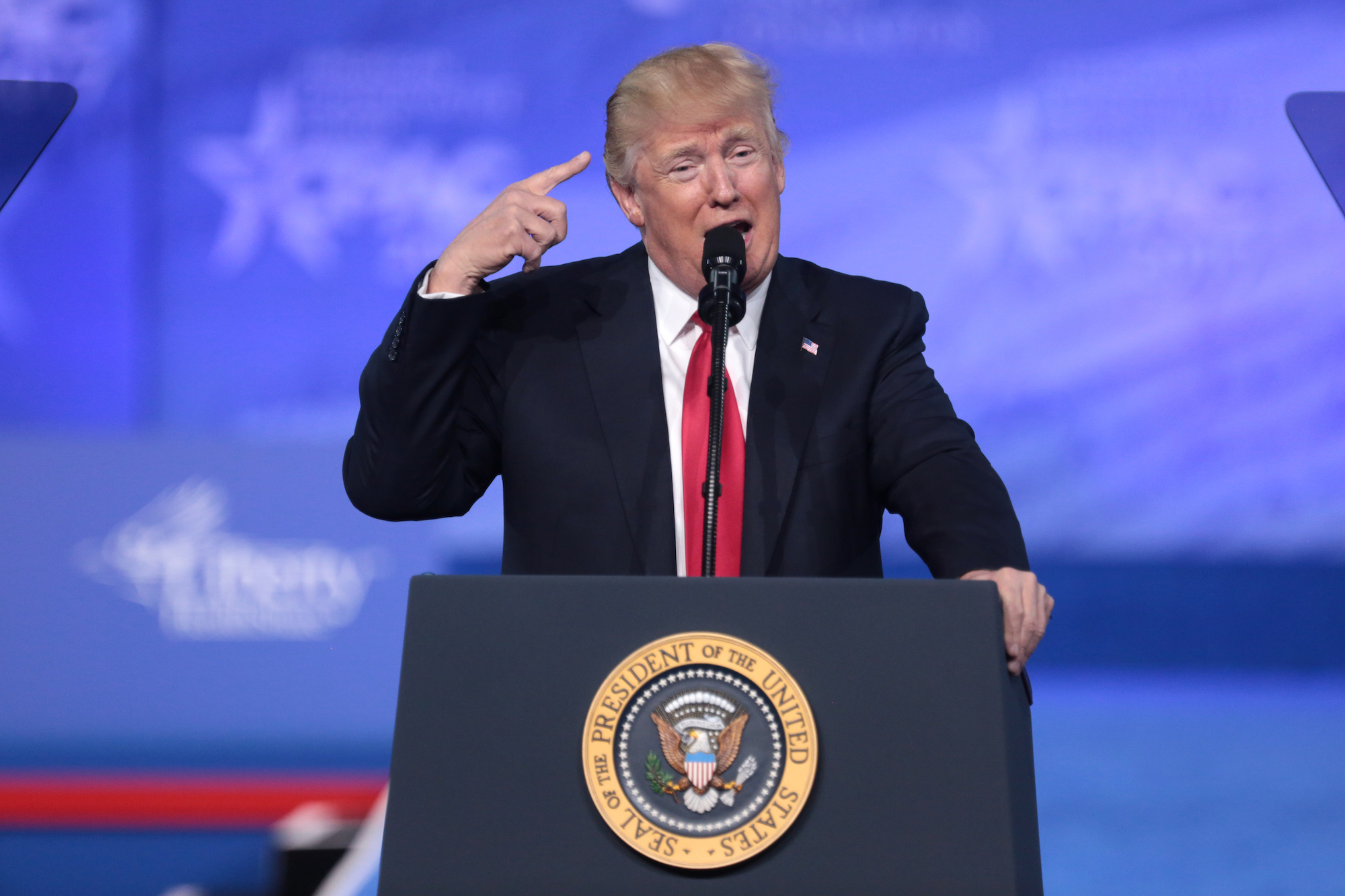 This Poetic Video Beautifully Says How You Feel About Love

Why the LGBT Community Should Love Award-Winning Viola Davis 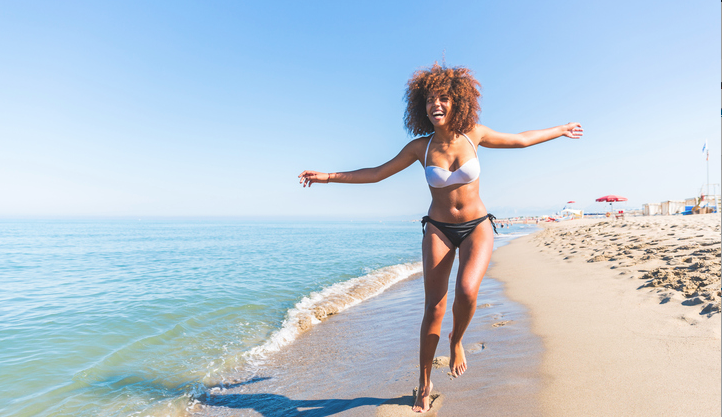 How To Be A Total Summer Babe

Britney Spears’ New Video “Slumber Party” Is Her Sexiest Yet

Top 5 Fabulous Places To Ring In Your New Years

A Quick Guide To LGBTQ Flags 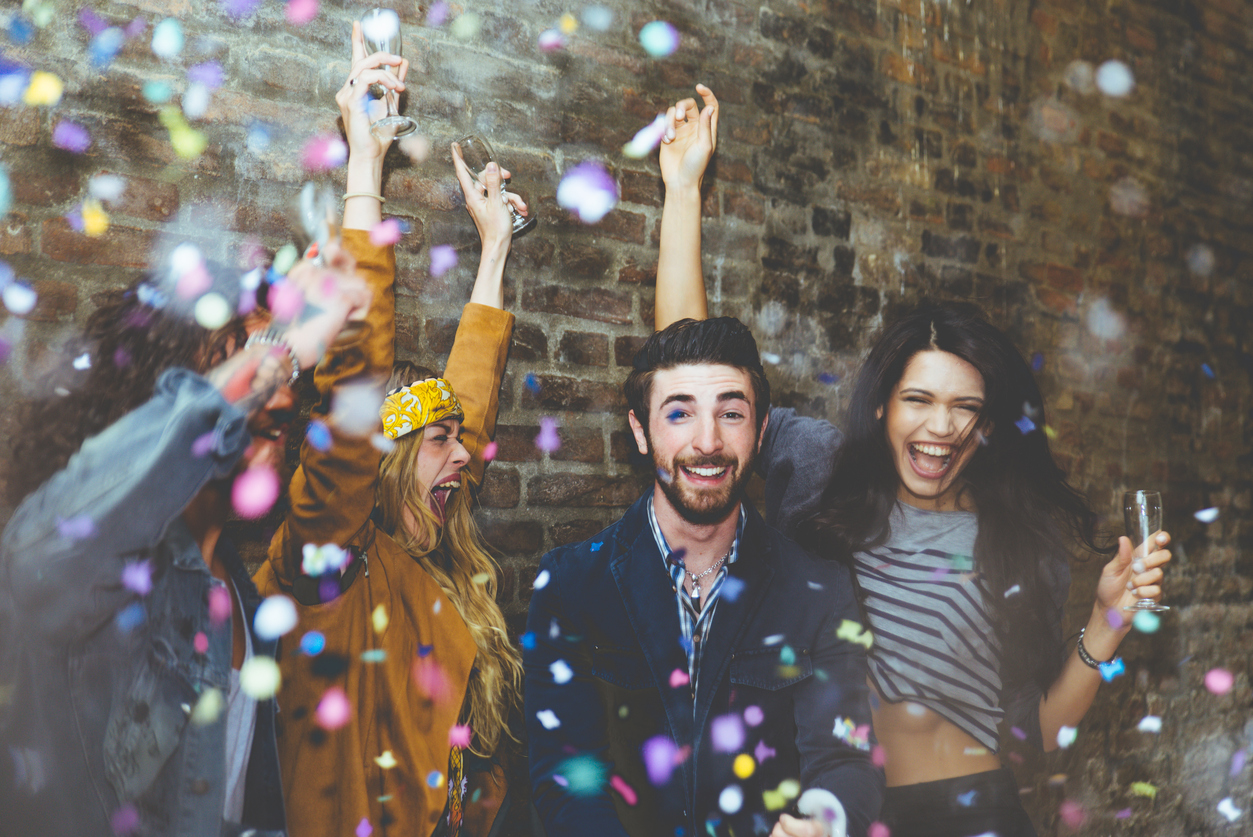 GiGi Gorgeous Kicks Off Trans Awareness Week With A Bang 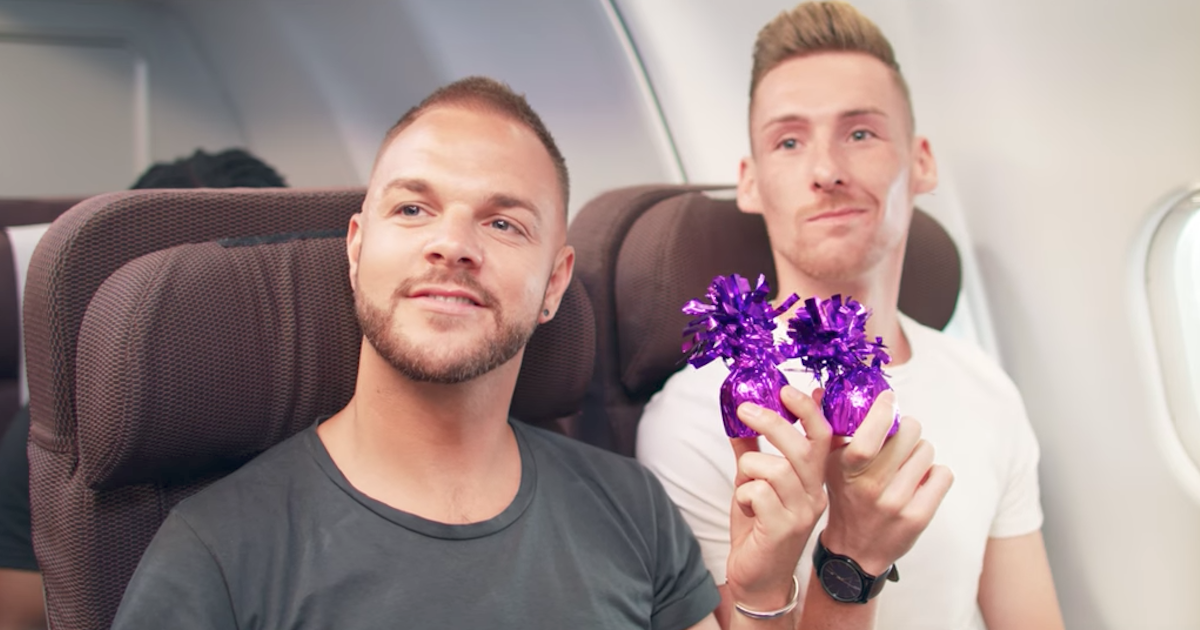