One visit to San Diego is more than enough to become hooked on the great weather, laidback attitude, neighborhood charm, and the city’s openness and hospitality. California’s second largest city is home to a thriving gay scene and welcomes gay travelers with open arms. Once a conservative military town, San Diego is now one of the best gay destinations in the country.

Most of gay life in San Diego is concentrated around Hillcrest neighborhood, but you will find a handful of gay and gay-friendly establishments in other areas as well, including University Heights and North Park. For a taste of what San Diego’s gay nightlife is all about, stop at Bourbon Street, an eclectic nightclub popular for its fun theme nights, and at Flicks, considered to be one of the firsts video bars in the U.S.

A warm city, with more than 300 of sunny days, San Diego and its surroundings are worth exploring. Located just an hour’s drive to mountains, deserts, beaches, and forests, this Californian city is a nature-lover’s dream. Within the city, you will find other great attractions such as the Balboa Park, Sea World, Lego Land, the San Diego Zoo, and the Safari Park.

If you are planning to visit San Diego, check Gayborhood’s guide for the best gay-friendly hangouts in the city where you can eat, drink, dance and have a good time. 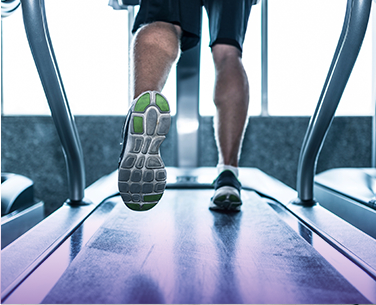